U.S. stung into new assault on ISIS by Russian action – The Times 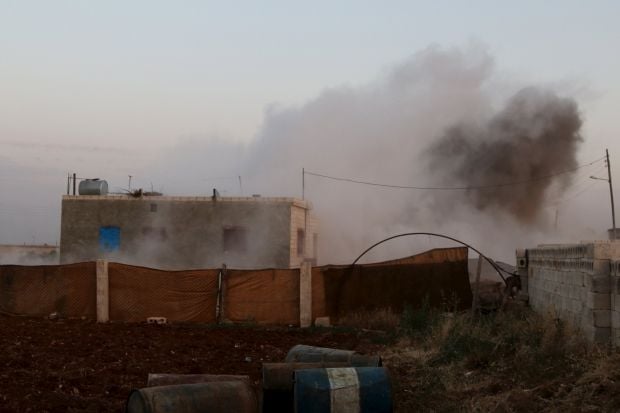 The Pentagon's plan, steered by General Joseph Dunford, America's top military commander, would force ISIS to fight on several fronts. It calls for coordinated offensives involving Syrian and Iraqi Kurdish forces, the Iraqi army and Iranian-backed Shia militias — which the U.S. refuses to endorse. Ash Carter, the U.S. defense secretary, and senior officials are expected to outline the strategy to Congress next week.

"Washington is dismayed at the deadlock in the battle to retake Ramadi and Mosul [Iraq's largest cities]," The Times wrote.

Amid reports that the Kremlin has sought the permission of Baghdad to launch its airstrikes in Iraq, U.S. Marine General Joseph Dunford offered to significantly increase the number of airstrikes and the deployment of anti-tank weapons in order to seize the initiative, according to the article.

The publication notes that the U.S. strategy in Iraq and Syria has faced withering criticism because of the inability to overcome ISIS and predict Russia's military actions.