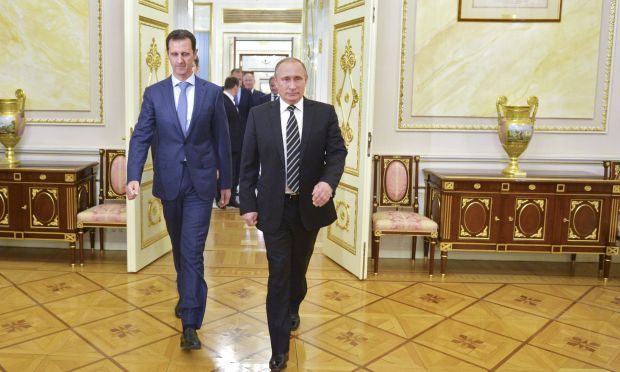 "They discussed issues of cooperation between the Military Space Forces of Russia and the Ground Forces of Syria. I also presume that they discussed the issues of the upcoming political settlement," said Ivanov.