Forty-two mostly elderly people died when a bus and a truck collided head-on and caught fire near Bordeaux early on Friday, officials said, in France's worst road crash in decades, Reuters has reported. 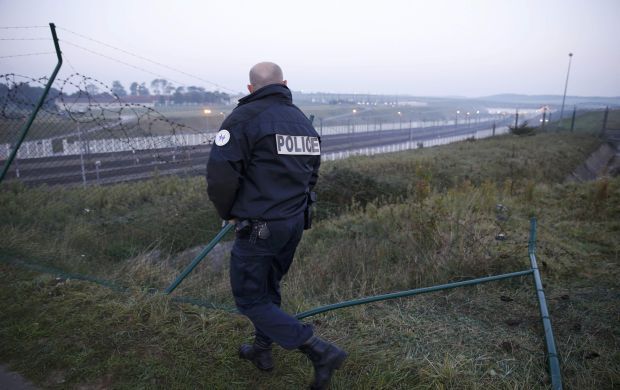 Another five people were injured in the collision on a country road near Puisseguin in the Gironde region about 60km (35 miles) east of Bordeaux, an official from the local prefect's office said.

A spokesman for the interior ministry said that, as far as he could tell, all the passengers were French and from the region, according to Reuters.

President Francois Hollande, speaking on a visit to Athens, said he had been "plunged into sadness by the tragedy."

The bus was carrying about 50 day-trippers south to the Landes region from their home in the village of Petit Palais just a few kilometers away from the crash side, officials said.

Most of them were elderly, the member of parliament for the Gironde region, Gilles Savary, told BFM TV.

Media reports said the accident was the most deadly road accident in France for more than 30 years.

Road deaths in France have fallen steeply since the 1970s. According to official statistics, more than 16,000 people were dying every year in the early 1970s. In recent years the death toll has fallen below 4,000.