Blasts in Bangladesh kill at least one, wound dozens

A series of blasts killed at least one person and wounded dozens as Shi'ite Muslims gathered for a procession in the old part of Bangladesh's capital early on Saturday to mark the holy day of Ashura, police said, according to Reuters. 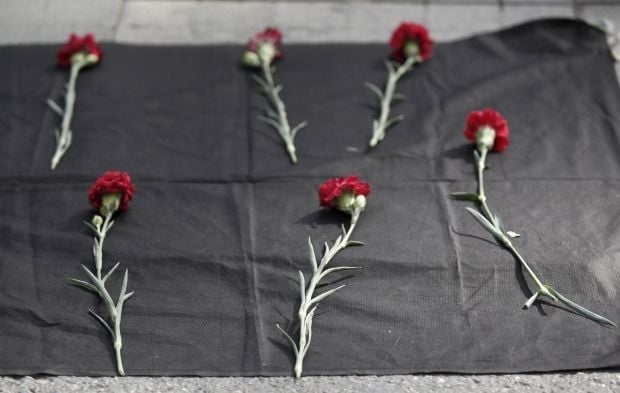 But Bangladesh's interior minister told Reuters that no militants were involved and the blasts were not linked to an attack that killed 16 people at a Shi'ite procession in neighboring Pakistan hours earlier.

Police cordoned off the area and one officer said four suspects had been arrested.

Witnesses said people fled after blasts, losing their flip-flops and sandals in the panic.

At least 10 people were admitted to Dhaka Medical College Hospital, and most of them were in a stable condition, an official there said.