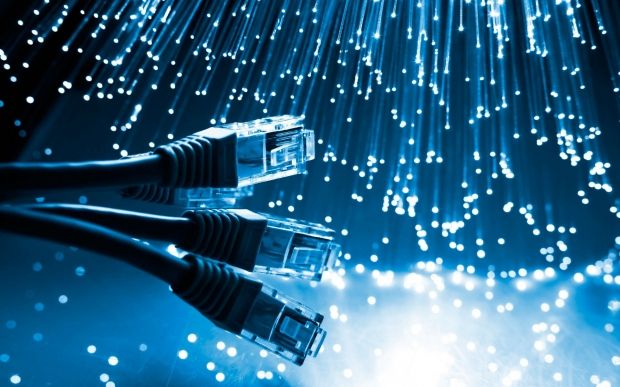 The issue goes beyond old worries during the Cold War that the Russians would tap into the cables — a task American intelligence agencies also mastered decades ago. The alarm today is deeper: The ultimate Russian hack on the United States could involve severing the fiber-optic cables at some of their hardest-to-access locations to halt the instant communications on which the West’s governments, economies and citizens have grown dependent, The New York Times reports.

Just last month, the Russian spy ship Yantar, equipped with two self-propelled deep-sea submersible craft, cruised slowly off the East Coast of the United States on its way to Cuba — where one major cable lands near the American naval station at Guantanamo Bay. It was monitored constantly by American spy satellites, ships and planes. Navy officials said the Yantar and the submersible vehicles it can drop off its decks have the capability to cut cables miles down in the sea.

Read alsoRussian spy ship spotted near US sub base - media“The level of activity,” a senior European diplomat said, “is comparable to what we saw in the Cold War.”