A whale-watching boat has sunk off the coast of British Columbia in western Canada, leaving at least five people dead, according to BBC News. 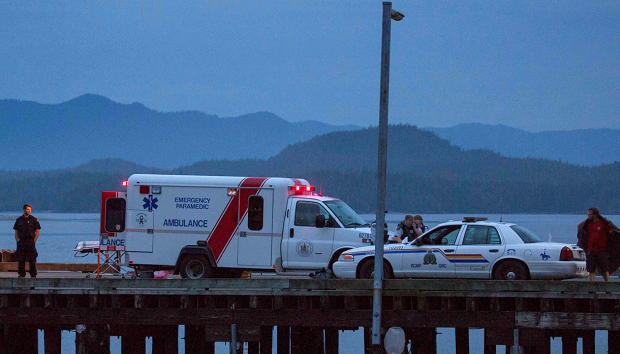 The boat carrying 27 people sank near Tofino on Vancouver Island, the coastguard said. Sea conditions at the time were reported to be calm, BBC News reports.

Emergency officials said 21 people had been rescued and one other person was still missing.

The nationalities of the victims are not yet known.

The survivors had been admitted to Tofino General Hospital and three of them had since been transferred elsewhere.

The boat appeared to have sunk some distance from the shore, the Canadian broadcaster CBC said.

The company's website said its whale-watching tours were finishing for the season on October 31, and that it had been operating for 30 years.

Tofino is a popular destination for tourists wanting to spot humpback and Pacific Gray whales, and trips usually last up to three hours.