A powerful earthquake struck a remote area of northeastern Afghanistan on Monday, shaking the capital Kabul and killing at least 17 people, while 36 were killed in neighboring Pakistan, Reuters reported referring to local officials. 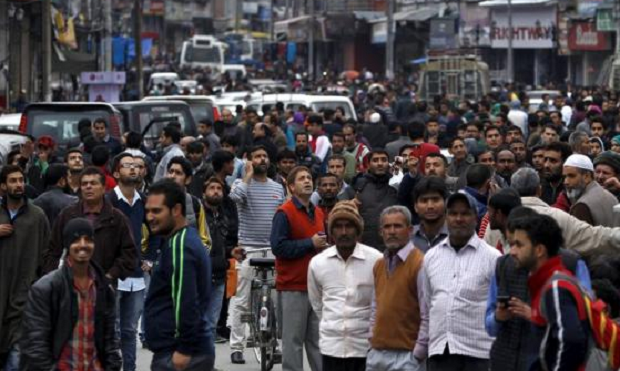 The death toll could climb because communications were down in much of the rugged Hindu Kush mountain range area (Afghanistan) where the quake was centered, according to the report.

In one of the worst single incidents, a panicked evacuation at girls' school killed at least 12 students in the Afghan province of Takhar.

Shockwaves were also felt in northern India and in Pakistan, where hundreds of people ran out of buildings as the ground rolled beneath them, as noted in the report.

Read alsoIS militants launch attacks in AfghanistanThe mountainous region is seismically active, with earthquakes the result of the Indian subcontinent driving into and under the Eurasian landmass. Sudden tectonic shifts can cause enormous and destructive releases of energy.