President Obama's most senior national security advisers have recommended measures that would move U.S. troops closer to the front lines in Iraq and Syria, officials said, a sign of mounting White House dissatisfaction with progress against the Islamic State and a renewed Pentagon push to expand military involvement in long-running conflicts overseas, according to The Washington Post. 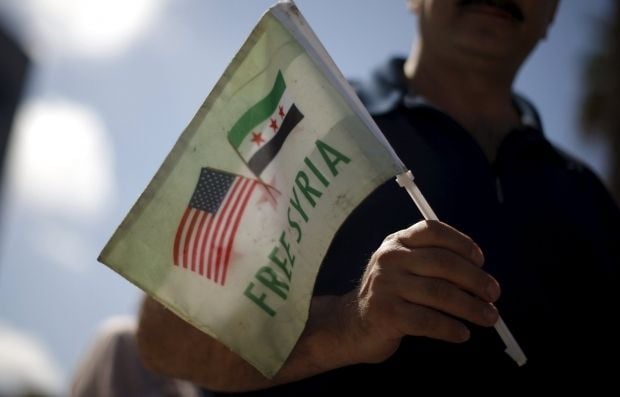 The debate over the proposed steps, which would for the first time position a limited number of Special Operations forces on the ground in Syria and put U.S. advisers closer to the firefights in Iraq, comes as Defense Secretary Ashton B. Carter presses the military to deliver new options for greater military involvement in Iraq, Syria and Afghanistan, the report says.

The changes would represent a significant escalation of the American role in Iraq and Syria. They still require formal approval from Obama, who could make a decision as soon as this week and could decide not to alter the current course, said U.S. officials who spoke on the condition of anonymity because the discussions are still ongoing. It's unclear how many additional troops would be required to implement the changes being considered by the president, but the number for now is likely to be relatively small, these officials said.

More costly and ambitious measures, such as no-fly zones or buffer zones that would require tens of thousands of ground troops to effectively protect innocent civilians, did not receive the backing of any of Obama's top policy advisers. Democratic presidential front-runner Hillary Rodham Clinton has said that she favors a no-fly zone in Syria.

Read alsoSyrian rebels to Russia: Stop bombing us – ReutersSenior U.S. officials, however, warned that such measures had the potential to put the United States in direct conflict with the Syrian regime and the Russian and Iranian forces backing it. The newly proposed Special Operations forces would work with moderate Syrian Arab rebels and possibly some Kurdish groups, such as the People's Protection Units, or YPG, that have scored some recent victories against the Islamic State.