Most of the deaths of civilians in Syria lately have been caused by indiscriminate Russian aerial attacks, the National Coalition of Opposition and the Revolutionary Forces (NCORF) claims. 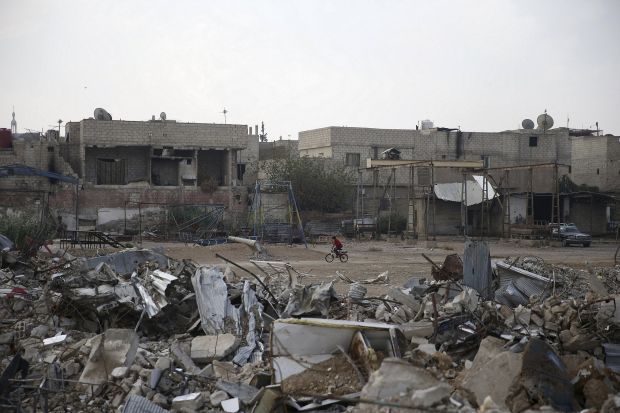 The data are reported by The Associated Press quoting the Syrian opposition's UN representative Najib Ghadban, according to Ukrainian news service TSN.

It is reported that Russia has carried out more than 297 airstrikes since initiating its campaign in Syria on September 30.

Read alsoRussian missile plants working 24/7 due to Syrian campaign - mediaSince that time, more than 436 civilians have been killed and more than half of these civilian deaths are said to be directly attributable to Russian airstrikes.

Ghadban noted that Russia's actions in Syria are aimed at destroying the "moderate" Syrian opposition, not militants of the Islamic state, as claimed by the Kremlin.

Read alsoSyrian militia: "Russians are burning and flattening everything"As UNIAN reported earlier, representatives of the Syrian opposition report that Russian aircraft in Syria appear at dawn and, depending on the targets, they drop conventional bombs or launch missiles.