Moscow City Court, at the request of the prosecutor's office in Moscow, ruled extremist the nationalist movement "Russians," banning its activities on Russian territory, according to Meduza, a Latvian-based online newspaper covering the former Soviet Union. 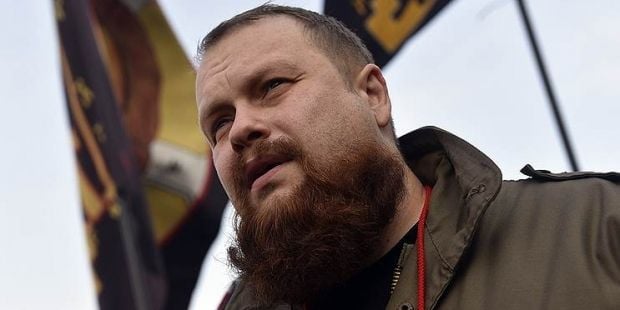 The requirement to prohibit the movement "Russians" was submitted by prosecutors in mid-August. Following the results of the audit, it was revealed that the policy documents of the movement were "aimed at inciting hatred against a group of people united on the basis of national origin, and contained appeals to the beginning of the national liberation struggle for the creation of their own nation-state."

Read alsoTwo MEPs punished for Nazi salutesIn October 2014, Belov was arrested on charges of involvement in the legalization of RUB 5 billion of Kazakh BTA Bank. He associated his prosecution with the refusal to cooperate with the Russian special services.

In 2014, Demushkin was sentenced to a fine for organizing an extremist community. In addition, he was repeatedly prosecuted for administrative charges.