Andrew Parker, chief of the British counterintelligence, says current level of threat from homegrown jihadis is the highest he has seen in a career spanning 32-years, The Telegraph reports. 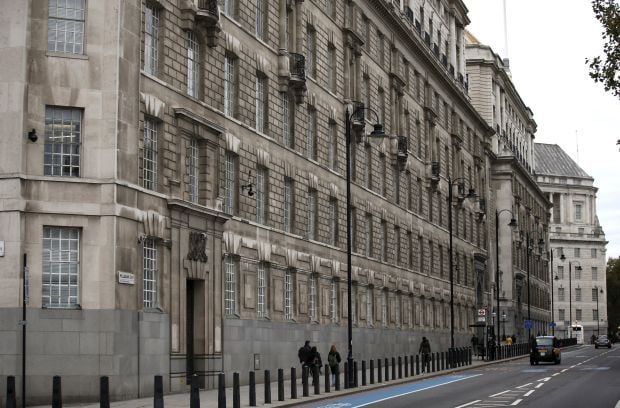 “The threat we are facing today is on a scale and at a tempo that I have not seen before in my career,” said director general of the security agency, according to The Telegraph.

He said, threats from homegrown jihadis who want to fight for the militant movement showed no sign of abating.

He also publicly admitted for the first time that MI5 had to carry out computer hacking attacks against terror networks to crack their communications.

In the past 12 months his agency has thwarted six terror plots in the UK and another seven abroad.

Read alsoBritain has frozen us out, says Russian envoyMr Parker said four fifths of the 4,000-strong agency’s resources were directed at stopping terrorist attacks, with an increasing proportion of them linked to Syria and Islamic State of Iraq and the Levant (Isil).

He said: “More than 750 extremists from this country have travelled to Syria, and the growth in the threat shows no sign of abating.

Britons are being rapidly radicalised online and then encouraged to carry out low tech but deadly attacks.

Read alsoBritain wants Russia to explain how come Pinocchio flamethrower recorded in militant-held area of DonbasHe said: “On top of that, in a range of attacks in Europe and elsewhere, this year we have seen greater ambition for mass casualty attacks.”

While the rise of Isil had dominated the headlines in the past 12 months, he said there was still as threat from al-Qaeda terrorists who are also planning massive attacks in the UK.