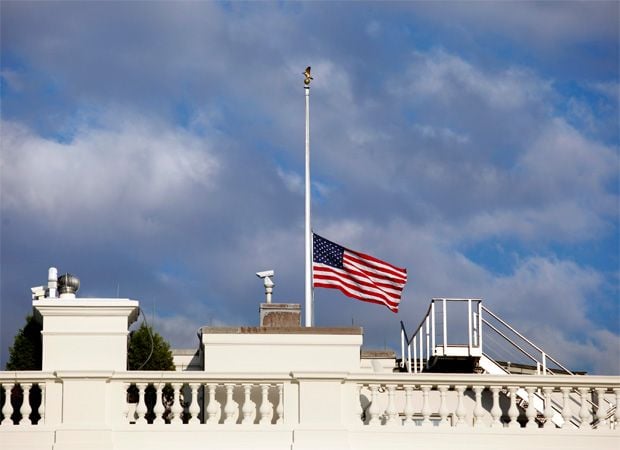 "Russia is no longer a superpower. Observed in the last couple of weeks that the condition of Russia's economy is weak and further deteriorating," Earnest said, the report reads.

"They are now the 15th-largest economy in the world, and they rank somewhere behind Spain," he said.

Read alsoReuters: U.S. Navy scrambled jets after Russian planes approached carrier"Their economy is getting worse, and Russia is isolated in a significant way. Not just from countries in Europe, but, as they get further engaged in a sectarian quagmire inside of Syria, they're finding that the only friends that they have there to fight in a difficult fight with them is a floundering Syrian government and the Iranian regime," he said.