There are reports from the scene of the crash in Egypt's Sinai that rescuers hear voices among the debris of the crashed Russian Airbus A-321, according to Reuters. 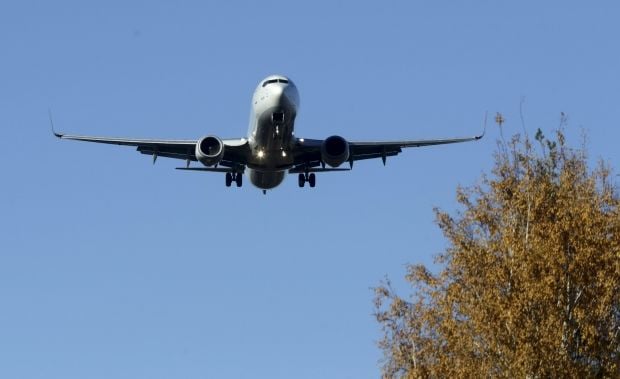 "I now see a tragic scene," an Egyptian security officer at the scene told Reuters by telephone. "A lot of dead on the ground and many who died whilst strapped to their seats.

"The plane split into two, a small part on the tail end that burned and a larger part that crashed into a rock. We have extracted at least 100 bodies and the rest are still inside," the officer, who requested anonymity, said.

Update - Reuters: officers at the scene of the Russian plane crash say voices of trapped passengers could be heard in a section of the plane

As UNIAN reported ealier, the Airbus A321, operated by Russian airline Kogalymavia under the brand name Metrojet, was flying from the Sinai Red Sea resort of Sharm el-Sheikh to St Petersburg in Russia when it went down in a desolate mountainous area of central Sinai soon after daybreak, the aviation ministry said.

An authoritative Sweden-based aviation tracking service said the aircraft, having made an apparently smooth take off, lurched into a rapid descent shortly after approaching cruising altitude.

Read alsoNo indication crashed Russian plane shot down - ReutersSinai is the scene of an insurgency by militants close to Islamic State, who have killed hundreds of Egyptian soldiers and police and have also attacked Western targets in recent months.

Civil Aviation Minister Mohamed Hossam Kemal was quoted in a cabinet statement as saying it was too soon to determine the cause of the crash. Security sources said there was no indication the Airbus had been shot down or blown up.