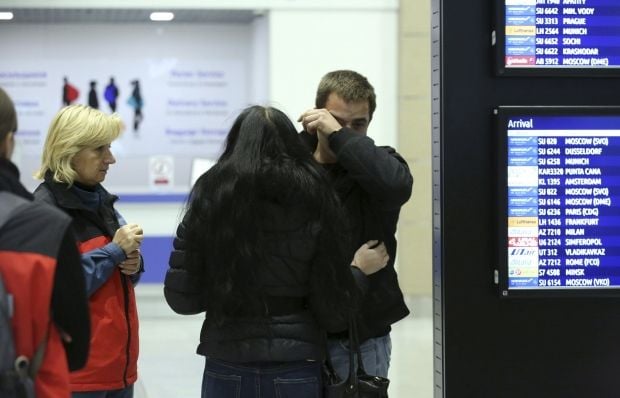 "Egyptian officials say there are no survivors from the crash of Russian airliner in Sinai - 224 people were on board," reads the report.

As UNIAN reported ealier, the Airbus A321, operated by Russian airline Kogalymavia under the brand name Metrojet, was flying from the Sinai Red Sea resort of Sharm el-Sheikh to St Petersburg in Russia when it went down in a desolate mountainous area of central Sinai soon after daybreak, the aviation ministry said.