White House: no combat missions for U.S. troops in Syria

The White House says U.S. special operations troops sent to Syria will not be there to engage in raids or combat, according to Voice of America. 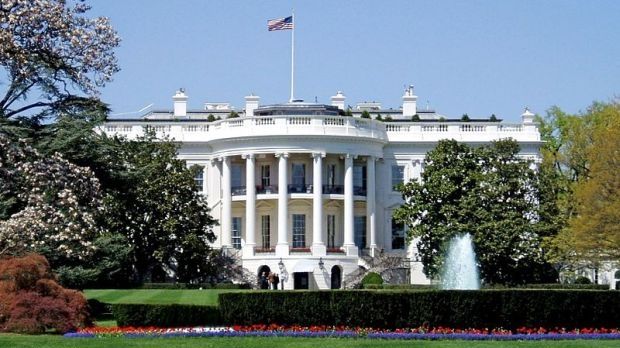 "They are not going to be out fighting side-by-side with forces inside Syria," White House Deputy National Security Adviser Ben Rhodes said at the Defense One Summit, VOA has reported.

Rhodes said the troops are intended to be a force multiplier that will allow for those on the front lines of the fight against ISIL "to better their efforts to take back territory." But he said the U.S. troops "may have to engage the enemy."

The U.S. troops will enter Syria in the next few weeks and stay in the country for no more than 60 days at a time, according to a senior defense official. They will be based at a "quasi-headquarters" of local Syrian forces, Arabs, Kurds and Turkmen fighters, to help with tactics, operational planning and logistics.

"We need to get on the ground, meet them," said the senior official. "There is nothing like the face-to-face contact."

Another senior U.S. official, in an interview with VOA, said the special operations forces would stay "relatively close enough to the border" with Turkey so they could be pulled out quickly if needed.

These would be the first U.S. ground forces sent to Syria for more than a designated raid or a specific mission.