Austria's cabinet proposed a bill on Tuesday to deter Afghan migrants from coming to the country located along a major migration route across Europe and facing record numbers of asylum requests this year, according to Reuters. 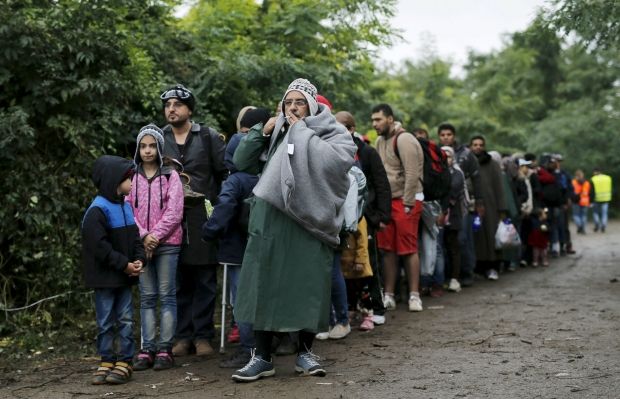 The move follows the German interior minister's call for Afghans, who make up a large proportion of the hundreds of thousands of migrants seeking refuge in Europe, to stay in their home country.

Austria's new law would force most Afghans to wait for three years, rather than one year under current rules, to bring their families to Austria as well as to prove they have an independent source of income, health insurance and a flat.

"It is important for us to create clear rules here and of course to decrease Austria's attractiveness."

The law, due to pass parliament next month and be implemented from mid-November, would apply to those granted "subsidiary protection" — which mainly applies to Afghans — rather than those being granted full political asylum, such as most Syrians.

Austria got a total of 46,000 requests for asylum in the first eight months of this year, with nearly 10,500 from Afghans, according to interior ministry data. That made them the second-largest group of asylum seekers here after almost 13,000 Syrians.