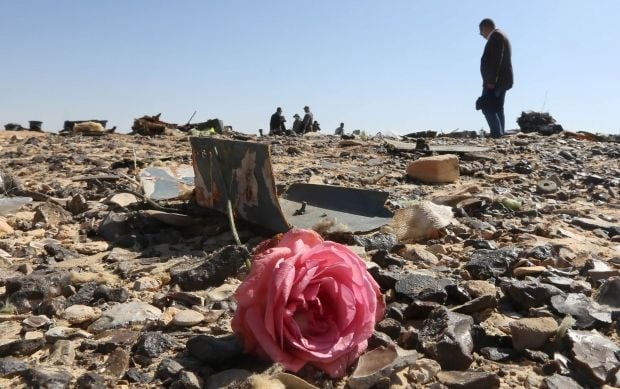 A group linked to Islamic State which operates in the Sinai peninsula has claimed responsibility for the crash – vowing to eventually tell the world how it carried out the attack.

Speaking to Sky News, Philip Hammond said: "We've looked at the whole information picture, including that claim, but of course lots of other bits of information as well, and concluded that there is a significant possibility."

Additional levels of baggage screening and searches are expected to be implemented on a short-term basis, and the Government plans to work with Egyptian authorities on "long-term sustainable measures" to make the airport safe.