Cameron says A321 crash "more likely than not" caused by bomb

UK Prime Minister David Cameron said the crash of the Russian airliner over Egypt’s Sinai was more likely caused by a bomb blast on board. 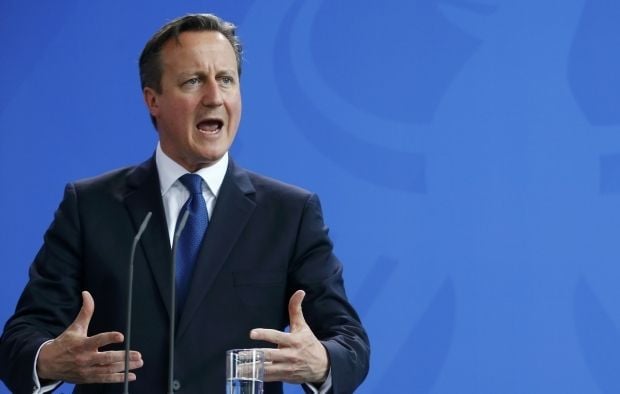 Cameron said he regretted that the Egyptians, who are dependent on foreign tourism, will suffer economically from London’s move to cease all flights to Sharm el-Sheikh, but stressed that the safety of British citizens is above all, BBC Russian Service reports.

He added that there is the need to strengthen security at the airport of Sharm el-Sheikh, where the crashed Kogalymavia’s A321 took off.

David Cameron had a telephone conversation with Russian President Vladimir Putin later today, at own initiative, according to The Telegraph.

The leaders exchanged views on the situation with the crash of the Russian plane over the Sinai peninsula. Vladimir Putin stressed that assessment of the causes of the crash should be based on the data that would become available in the course of the official investigation that is currently underway.

The Telegraph also reported that the British Government sends RAF to rescue up to 20,000 Britons stranded in Sharm el-Sheikh after cancelling all flights.