Justice ministers of the three Baltic countries on Thursday signed a cooperation memorandum in which they agreed on activities for submitting a claim to Russia as the legal successor of the Soviet Union for the compensation of damage concerning the occupation, according to Estonian daily newspaper Postimees. 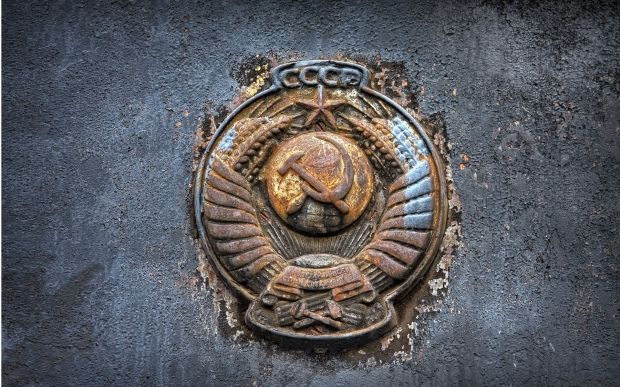 In Estonia occupation damage by Russia have been studied by a special committee / Photo from cont.ws

In accordance with international law, a state can demand compensation for material damage as well as an apology for occupation.

As the first step the unification of methodologies for calculating damage was agreed upon. Next, a claim for the compensation of damage has to be drawn up together and the first legal steps for submitting it have to be prepared.

Reinsalu stressed that none of the three Baltic states has given up the claim or shall give it up unilaterally. In addition to the aforementioned claims, possible collective claims of individuals against the legal successor of the occupier have to be analyzed.

In Estonia occupation damages have been studied by the committee set up to investigate the repressive policy of occupation regimes. The committee finished its job in 2004.