Germany to speed up asylum process

Germany has unveiled plans to speed up the asylum process, after the governing coalition resolved a rift on the issue, according to the BBC. 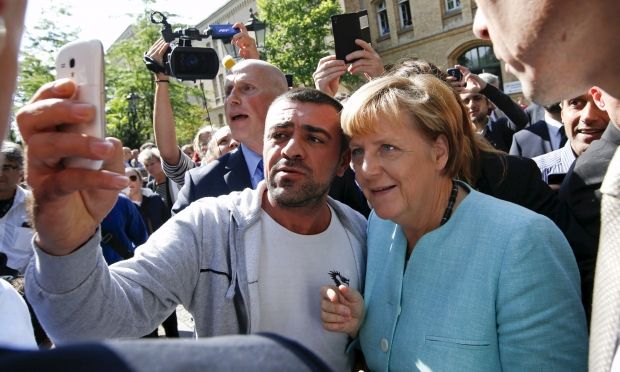 Chancellor Angela Merkel said they would create up to five special centers for asylum-seekers deemed to have little chance of staying.

"We took a good and important step forward," said Merkel, whose open-door refugee policy has come in for strong criticism in Germany, the BBC said.

Merkel's Christian Democrats and junior coalition partners the Social Democrats have quarreled for weeks over the issue.

Germany says it expects to receive at least 800,000 asylum seekers this year.

Earlier, the European Commission said that three million migrants were likely to arrive in Europe by the end of 2017.