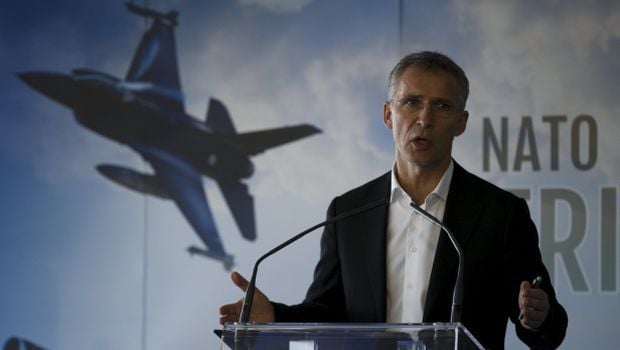 Speaking on Thursday during NATO war games in Portugal, Stoltenberg said the Russians have concentrated military forces in Kaliningrad, the Black Sea, and the eastern Mediterranean, which could give Moscow control of key areas and limit access of the United States and its allies to certain regions, VOA has reported.

Stoltenberg said NATO must ensure the fulfillment of its own missions in such a changed environment and effectively counter the challenge, which he said is now "the question on our agenda."

Stoltenberg said that the current military maneuvers, coded Trident Juncture are the largest in decades and aim to send a clear message to allies and possible adversaries to show that the alliance is ready to defend and protect all allies against any threat.

For the past three weeks, about 36,000 troops from NATO allies and partner nations have been participating in military "intensive training" across Italy, Spain and Portugal.

The exercises, due to conclude Friday, will test a new 5,000 troop "spearhead" force comprising air, maritime and special operations components as part of a 40,000 member rapid reaction force.