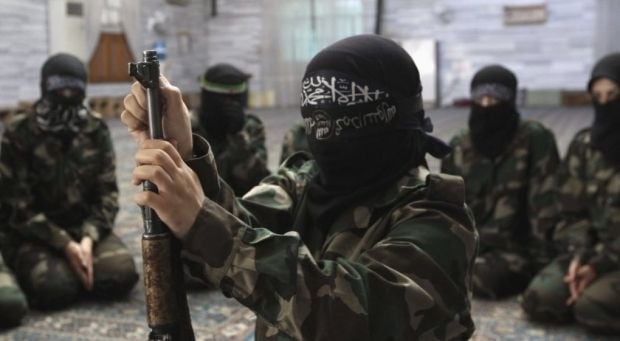 The Assyrian Human Rights Network says the captives, most of them elderly, were returned to the town of Tel Tamer in the Khabur region of Hasakeh Province on November 7, and that they are in good health, RFE/RL has reported.

The Syrian Observatory for Human Rights says elders from Arab tribes had mediated with the militants for their release.

The former hostages were among a group of more than 200 Assyrians captured by IS militants when they overran parts of the Khabur region in February.

A number of prisoners have since been released, with more than 120 believed to still be held by the militants.

Assyrians accounted for about 30,000 of Syria's 1.2 million Christians before the Syrian conflict erupted more than three years ago. They lived mostly in Hasakeh Province.