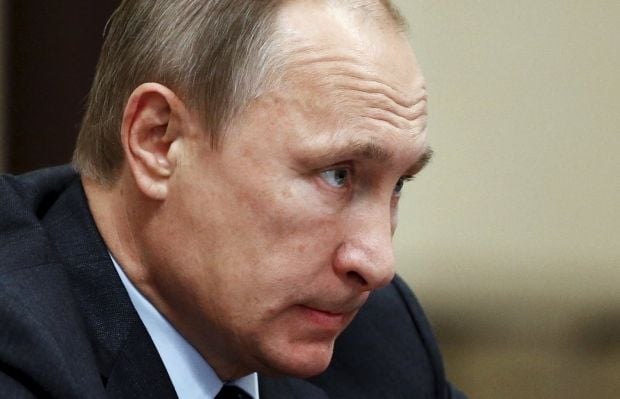 "Today, the Supreme Court upheld its ruling on the legality of classification of data about military casualties in peacetime," Pavlov said.

According to the lawyer, taking into account the public interest in such information, "unfortunately, criminal cases may be opened on charges of treason, gathering and divulging state secrets."

Thus, the appeal of the applicants who do not agree with the decree was rejected, and the first instance ruling entered into force.

On June 16, the decision was challenged in the Supreme Court of the Russian Federation.

The suit was filed against Russian President Vladimir Putin.