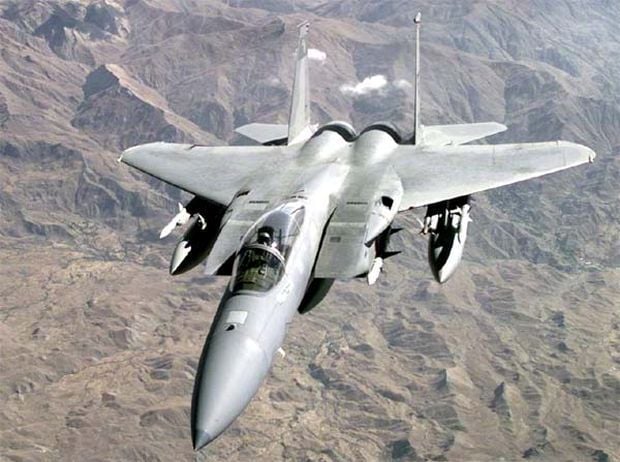 The United States agreed last month to the Turkish government's request for support to secure the sovereignty of its airspace, Cook said, according to the official website of the U.S. Department of Defense.

The request came "on the heels of the incursions we saw by the Russians … and it's a request we've honored," Cook said.

The U.S. Air Force will also soon deploy F-15E Strike Eagle jets to Incirlik as part of the coalition's counter-ISIL operations, although their number and date of arrival are yet to be determined, Cook said.

"Beyond air operations, we continue our dialogue with Turkey to evaluate options on the most-effective means of countering ISIL, including along its borders in a manner that supports Turkey's security and regional stability," Cook said.