The European Union calls on member countries of the G20 Summit in Turkey to respond to the threat of terrorism after the tragic events in Paris, European Council President Donald Tusk stated in his letter to French President Francois Hollande. 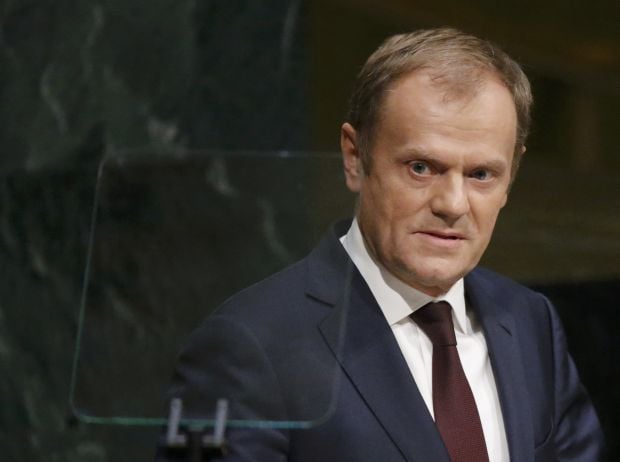 "We will demand that world leaders meeting in the G20 in Antalya respond to the threat of extremist terrorism," Tusk said.

"We will ensure that everything that can be done at European level to make France safe is being done. And we will make sure that Europe's counter-terror strategy is fit for purpose to face the challenges of the months ahead," he said in the letter.