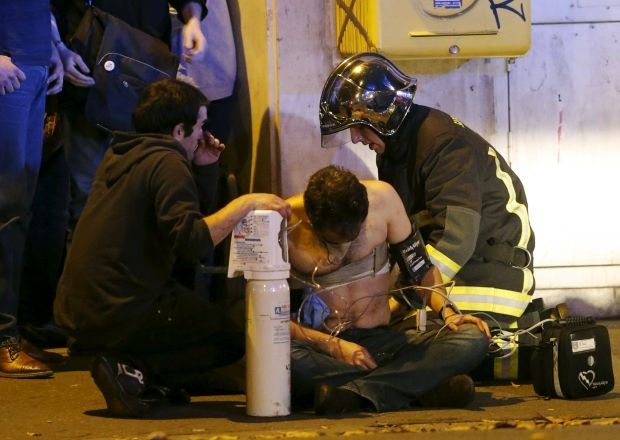 The claim was issued in written format in French and Arabic, and in audio format, all via established IS channels, according to the report.

#IS have officially claimed responsibility for #Paris attacks. Statements in Arabic and French so far. pic.twitter.com/fpf6o7g1RB

The statement claims that "eight brothers wearing explosive vests and assault rifles targeted carefully chosen locations in the heart of the French capital."

It goes on to call Paris the "capital of abomination and perversion."