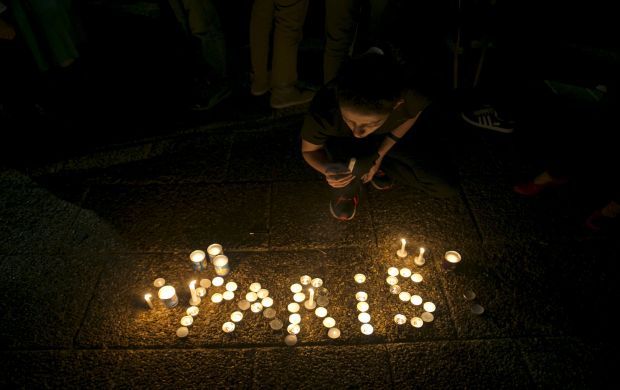 Iraqi intelligence sent a dispatch saying the group's leader, Abu Bakr al-Baghdadi, had ordered an attack on coalition countries fighting against them in Iraq and Syria, as well as on Iran and Russia, through bombings or other attacks in the days ahead, the AP reports.

The dispatch said the Iraqis had no specific details on when or where the attack would take place, and a senior French security official told the AP that French intelligence gets this kind of communication "all the time" and "every day."

Among the other warnings cited by Iraqi officials: that the Paris attacks appear to have been planned in Raqqa, Syria — the Islamic State's de-facto capital — where the attackers were trained specifically for this operation and with the intention of sending them to France.