Russia has trained its sights on the Balkans to wage a "hybrid warfare" campaign aimed at destabilizing the whole of Europe, Bulgarian President Rosen Plevneliev has warned, according to The Independent. 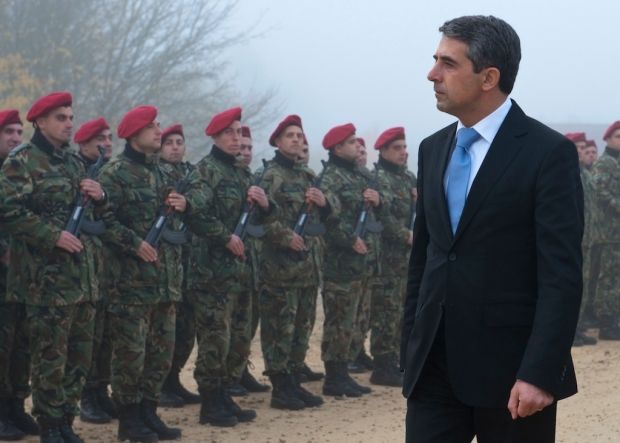 Plevneliev demands that the EU and NATO do more to counter the rising threat of Russian aggression.

"The very efficient and secure way for Russia to destabilize Europe is through the Balkans, so that is what Putin is focusing on," he told The Independent on Sunday in the capital, Sofia.

"Our message to the EU, the Secretary General of NATO, our partners and Western allies is that the Balkans should be in the very heart of European security policy. Do more for us in order to do more for yourselves," he said.

Plevneliev accuses Moscow of launching massive cyber-attacks on Bulgaria's government institutions and increasingly testing Bulgaria's airspace in the wake of the annexation last year of Crimea, on the other side of the Black Sea.

"Starting from October 25, websites of the council of ministers of parliament and of the central election committee have been heavily attacked through cyber capabilities in an unprecedented way," he said.

Pointing the finger firmly at Russia's President, Vladimir Putin, he said: "There are very few countries in the world that can organize such attacks."

Plevneliev added that Russian military was stepping up incursions into the "security zone" airspace over the Black Sea. "Since the Crimean crisis we have seen 10 times more violations of Russian military planes," he said.