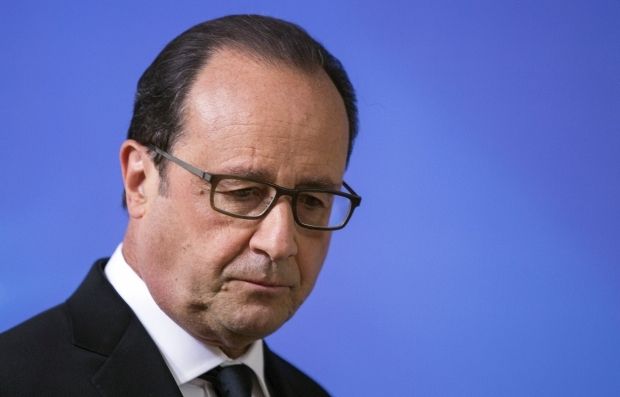 He also pledged to increase budgets for security forces and the army.

"That will lead to higher spending, which I take responsibility for," Hollande said.

Read alsoCNBC: France President announces border closure after terrorist attacks"I consider that in these circumstances, the security pact prevails over the stability pact," he said, referring to the eurozone budget limits.