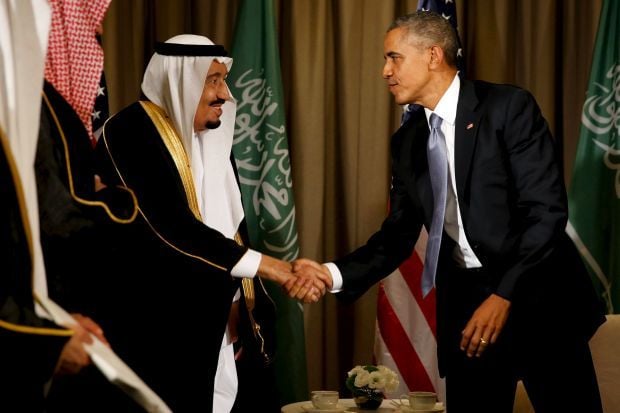 The Pentagon's Defense Security Cooperation Agency (DSCA), which facilitates foreign arms sales, notified lawmakers on Friday that the sales had been approved, it said in a statement.

The lawmakers now have 30 days to block the sale, although such action is rare since deals are carefully vetted before any formal notification, Reuters wrote.

"This acquisition will help sustain strong military-to-military relations between the United States and Saudi Arabia, improve the ability of Saudi forces to work with the United States, and enable Saudi Arabia to meet regional threats and safeguard the world's largest oil reserves," DSCA said.

The agency said the sale would help the Royal Saudi Air Force's (RSAF) replenish weapons supplies that are becoming depleted due to high demand for multiple operations, while providing reserves for future missions.

Providing the munitions to Saudi forces would also help deter its enemies, and "directly conveys U.S. commitment to the RSAF's current and future ability to sustain combat operations," it said.

The weapons are made by Boeing Co and Raytheon Co, but the agency told lawmakers the prime contractors would be selected in a competition.

No further details were immediately available.