Russia did not support the UN General Assembly's resolution in support of the International Atomic Energy Agency (IAEA) on Tuesday for the first time because of its stance on Crimea, whose nuclear facilities were defined as part of Ukraine in the final report, according to Russian news agency TASS. 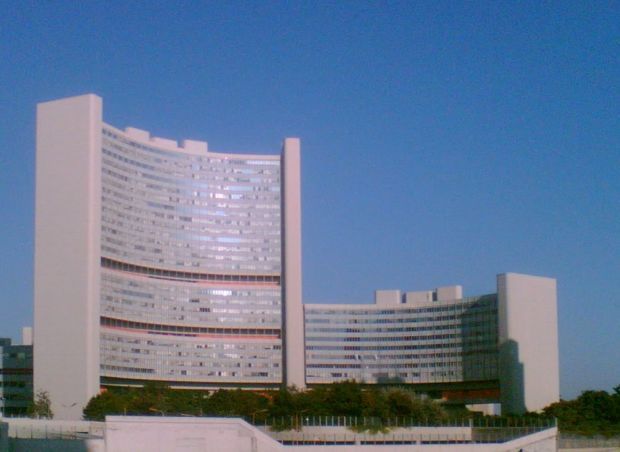 All in all, 10 countries abstained from the vote, including Russia, Bolivia, Venezuela, Zimbabwe, Cuba, Nicaragua, Syria, Sudan, Tanzania and Chad. A total of 99 countries supported the document, among them Belarus, Kazakhstan, the United States and Ukraine. Another 84 countries, including Armenia, Azerbaijan and Serbia, did not register themselves on the digital display for the voting, the report says.

Elaborating on the decision to abstain from the vote, Russia's Ambassador to the UN Vitaly Churkin noted that the annex to the IAEA report "contained factually inaccurate assertions that Sevastopol during the entire period covered in the report [2014] had allegedly been part of Ukraine."

"This is a false statement ignoring the fact that following the illegal coup in Kyiv in February 2014, Crimea's population, including the city of Sevastopol, voted in the referendum for the secession from Ukraine and for the reunification with Russia," the diplomat said.

According to him, Russia cannot agree with the agency's documents, which "contradict this objective reality."

"For us they are negligible from the legal and practical points of view and have no content," Churkin said.