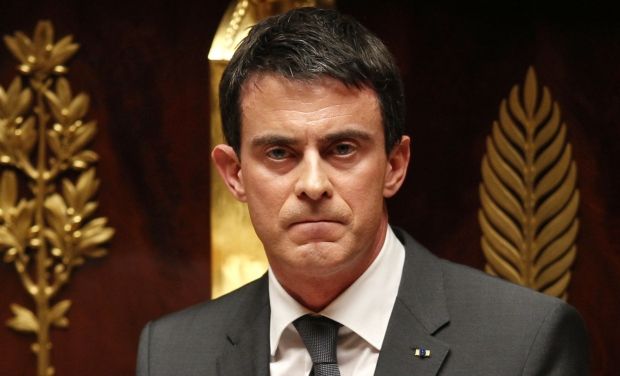 Valls was addressing the French parliament ahead of a vote to extend the state of emergency by three months.

He told MPs that "terrorism hit France, not because of what it is doing in Iraq and Syria... but for what it is," the report reads.

"What is new are the ways of operating; the ways of attacking and killing are evolving all the time," the prime minister said.

"The macabre imagination of those giving the orders is unlimited. Assault rifles, beheadings, suicide bombers, knives or all of these at once."

Valls also called for Europe to adopt measures on sharing information about airline passengers as a way of protecting collective security.