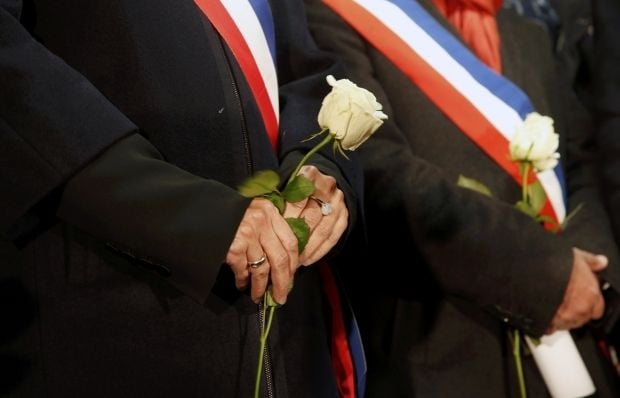 "No, we cannot say that. French people need the truth: the threat still exists," he said, answering a question whether the threat has become smaller after the death of Abdelhamid Abaaoud, the organizer of the coordinated terrorist attacks, Le Figaro reports.

"We do not know if groups (still active) are directly linked to Friday's attacks. We can only imagine," Valls said.

Read alsoSuspected architect of Paris attacks is dead: two senior intel officials"This threat will be long and permanent," he added.

As UNIAN reported earlier, the suspected ringleader of the Paris attacks was killed on Wednesday in a massive pre-dawn raid by French police commandos.