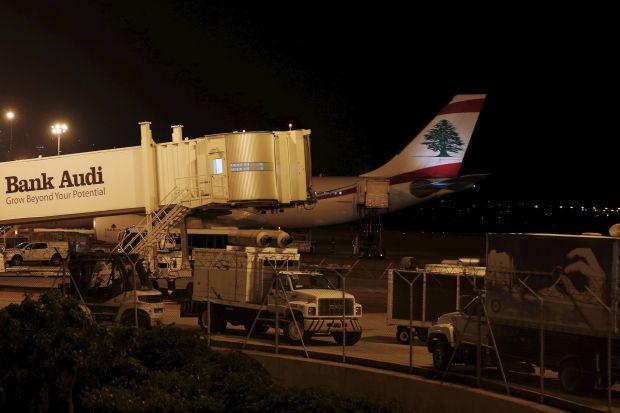 Russia informed Lebanese officials on November 20 that at midnight it would begin three days of exercises along Lebanon's coast and that all flights from Beirut should be diverted.

Russian fighter jets are currently involved in an intensive bombing campaign in Syria.

Lebanon has few options for alternative routes from Beirut because it does not fly over Israel, its southern neighbor, and is avoiding Syria due to the hostilities there.

Lebanese national carrier Middle East Airlines said in a statement that its flights would proceed as normal from Beirut at the current time but added that some flights to Persian Gulf states could take longer if alternative routes need to be taken.

Progressive Socialist Party leader Walid Jumblatt wrote in a tweet that Russian seemed to "consider Lebanon as a district of Moscow, infringing and insulting our sovereignty."

It looks that they consider Lebanon as a district of Moscow ,infringing and insulting our sovereignty