British PM to set out strategy for tackling IS 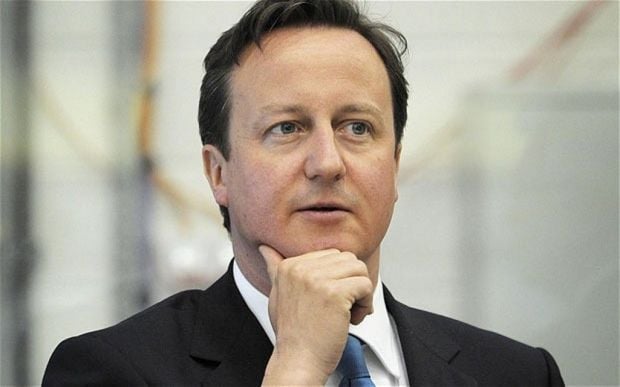 "Later this week I will set out in parliament our comprehensive strategy for tackling IS (Islamic State)," Cameron said at a joint news conference with French President Francois Hollande, Reuters reported.

"I firmly support the action that President Hollande has taken to strike IS in Syria and it is my firm conviction that Britain should do so too," he said, adding that that was a decision for parliament to take.

Cameron said he had offered France use of a British airbase in Cyprus as well as additional assistance with air-to-air refueling.

Read alsoDavid Cameron: Leaving EU would risk Britain's national securityHe also said that he would step up efforts to share intelligence with France and other European partners, adding that he planned to present a comprehensive strategy to defeat Islamic State to parliament later this week.

Hollande said that France planned to intensify its air strikes on Islamic State targets in Syria with its sole aircraft carrier, the Charles de Gaulle getting into position on Monday for strikes.