The Daily Mail: Bomb on A321 was hidden under young Russian girl's seat 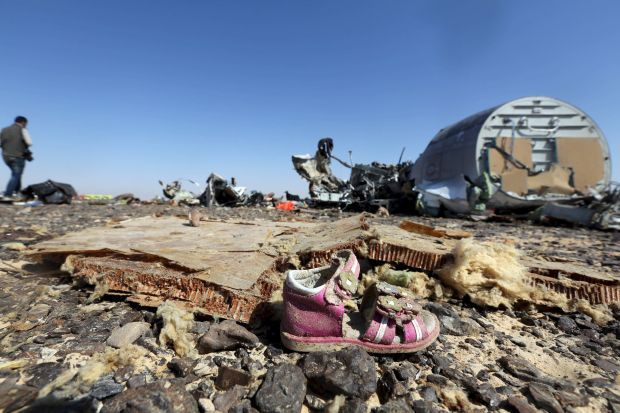 Maria Ivleva, 15, is thought to have been the first to die in the tragedy above the Sinai as crash investigators narrowed down the source of the explosion to underneath one of two seats, The Daily Mail wrote. 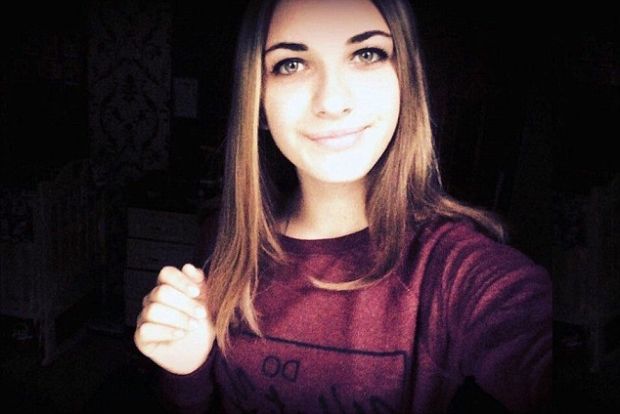 Maria Ivleva, 15, is thought to have been the first to die in the tragedy above the Sinai / Photo from The Daily Mail

Investigators say the bomb, which killed 224 people, was underneath either seat 31A, where Maria was sat, or 30A, where 77-year-old Nadezhda Bashakova was sitting directly in front of her. 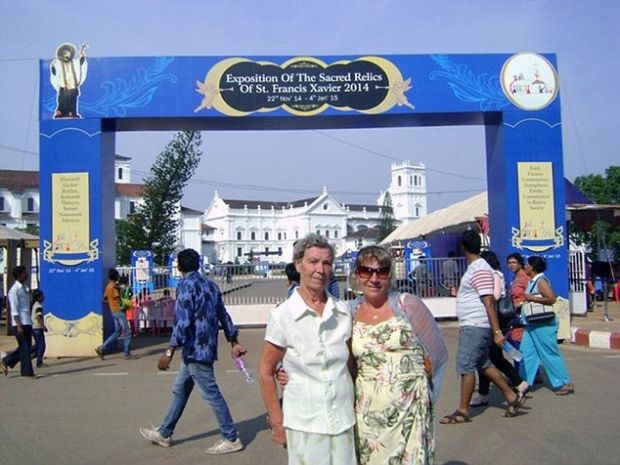 Investigators said it is likely that those directly on and behind the seats were killed instantly when the bomb went off with the force 'equal to a kilo of TNT.'

However, others will have suffered in the panic of the explosion for much longer as the plane plunged from 31,000 feet at a rate of 6,000 ft per minute before hitting the ground.

The epicentre of the explosion was discovered thanks to chemical and other forensic tests on the Airbus A321, according to a report released today by Russian news organisation LifeNews.

One theory is that the bomb could have been placed under the seat in the space where the lifejacket is usually located.

The blast zone for the bomb, which ISIS has claimed responsibility for, would have spanned across six rows of seats and left a huge hole in the tail of the plane which sent it tumbling out of the sky at a rate of 6,000 ft per minute.

'Investigators and secret service experts managed to locate the seat under which the terrorists planted the bomb which destroyed Airbus A321,' said the report in the pro-Kremlin media.

'The bomb which was equal to one kilo of TNT exploded and its forces went forwards and hit the rows up to 27. The wave went slightly backwards too and hit the row 32.

'The experts who tested the parts and bodies noted that the people who occupied the seats near the bomb, almost certainly died at once.'

The seats – and those around 30A and 31A – were occupied by Russian tourists who had been to Sharm El Sheikh.

There is no suggestion they were suicide bombers, instead they were seen as innocent victims among the 224 who perished in Russia's worst-ever air disaster.

Instead the Russian authorities are working closely with the Egyptians and British – who first provided intelligence suggesting a bomb was on board – to discover who planted it.