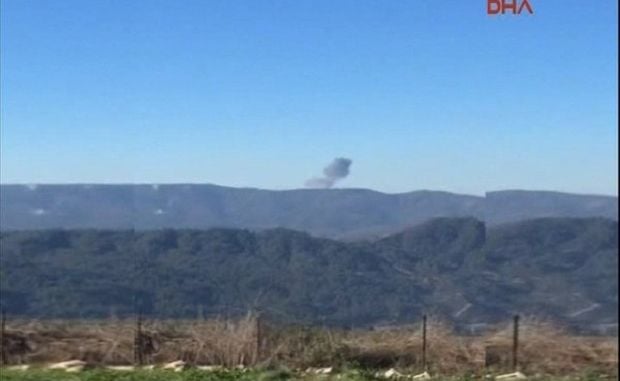 The downed jet's origin has not yet been identified, CNN Turk reports, adding that the warplane may have belonged to Russia or Syria.

The type of military aircraft has was not reported, either.