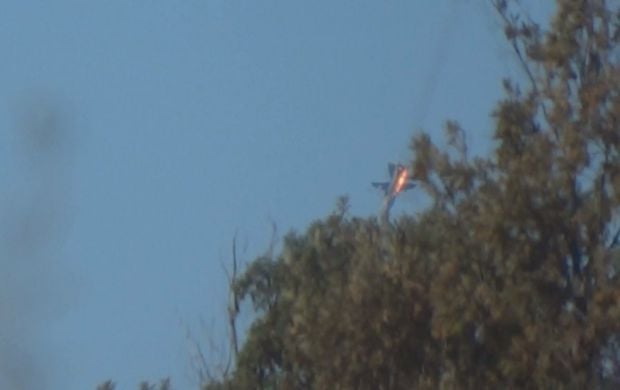 The second pilot has been captured by an armed group of the Syrian Turkmens, the report says.

Two Russian helicopters are now looking for ejectees, as well as for the wreckage of the aircraft, Dogan News Agency wrote. The plane crashed in the territory controlled by the Syrian Turkmens.

A source in one of the Russian law enforcement agencies earlier said that one of the pilots had already taken by the Turkish police, but not held captive by the Syrian Turkmens, while the fate of the second pilot is being specified, but both pilots are alive, according to the Turkish side.

Earlier, CNN Turk sources said that one of the pilots of the downed plane was captured by an armed group of the Syrian Turkmens, who were fighting against the forces of Bashar al-Assad. It was reported that two helicopters could not land, because of the military clashes on the ground.

At the same time, the footage of the allegedly killed Russian pilot appeared on the Internet, but its authenticity has not been confirmed.