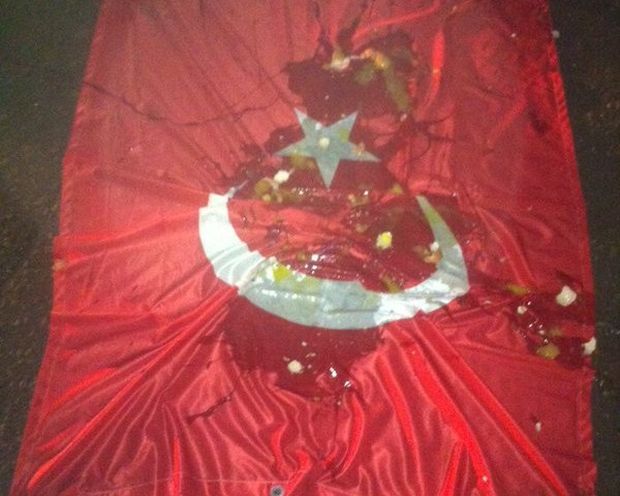 The unidentified attackers drove up to the office of Efes Rus in several vehicles, then proceeded to tear down the Turkish flag and started to break down the entrance door. 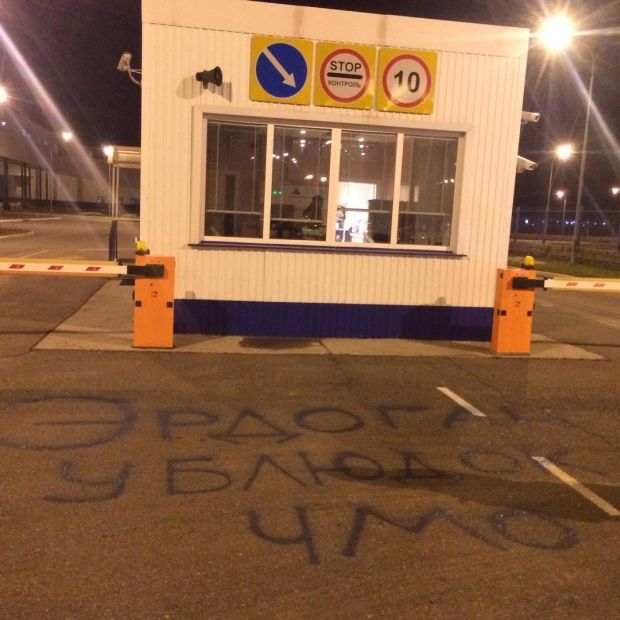 The publication links the attack with the incident in Turkey, where the Turkish Air Force shot down a Russian Su-24 fighter jet, which violated Turkish airspace.