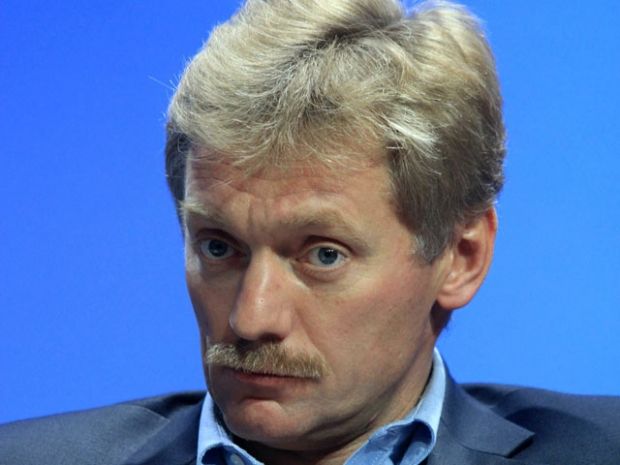 "We, of course, count on the inviolability of the rules on the freedom of shipping across Black Sea straits," Peskov told journalists, TASS wrote.

The rules of sea shipping across the Bosphorus and Dardanelles Straits in the Black Sea are governed by the 1938 Montreux Convention, the Kremlin spokesman said.

Given preliminary notification of the Turkish authorities, Black Sea powers can have their naval ships of any class pass through the straits in peace time, TASS wrote.