Erdogan accuses Russia of oil conspiracy with IS

Turkey has evidence that the Islamic State and Russian companies are selling oil to Syria, Turkish President Recep Tayyip Erdogan has said citing data from the U.S., according to Reuters. 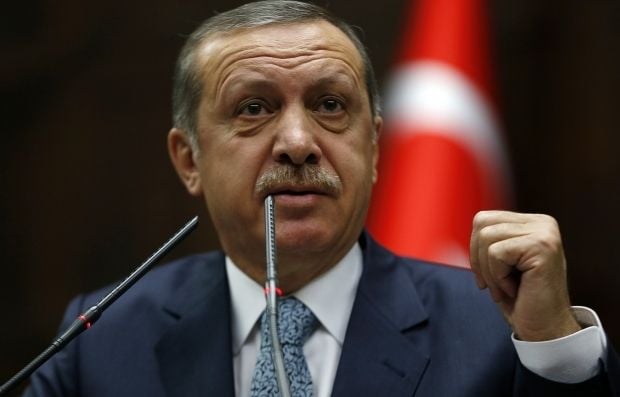 Read alsoMedvedev orders to develop retaliatory measures against Turkey"Shame on you. It's clear where Turkey buys its oil and gas... Those who claim we are buying oil from Daesh like this must prove their claims. Nobody can slander this country," Erdogan said, using an Arabic acronym for Islamic State.

"If you are seeking the source of weaponry and financial power of Daesh, the first place to look is the Assad regime and countries that act with it," he said.