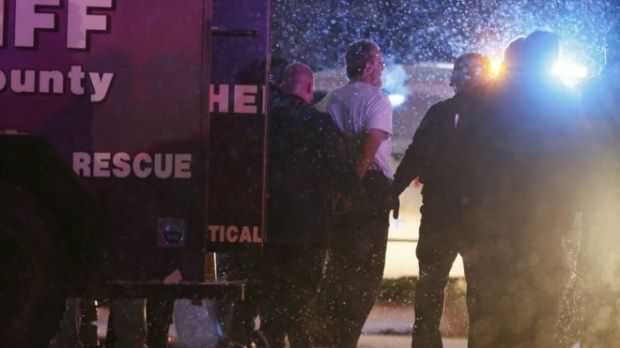 A gun battle erupted inside a Planned Parenthood center in Colorado Springs on Friday when a man armed with an assault-style rifle opened fire and began shooting at officers as they rushed to the scene, according to The New York Times.

The authorities reported that three people were killed, a police officer and two civilians, and nine were wounded before the suspect finally surrendered more than five hours after the first shots were fired.

Read alsoVideo released of terrorists arriving in Bataclan, starting shootingOfficials from both law enforcement and Planned Parenthood said they did not know whether the group’s Colorado Springs center had been specifically targeted. But the attack carried echoes of other violent assaults on abortion providers, and it prompted the police in New York City to deploy units to Planned Parenthood clinics in the city.