Turkey and the European Union have agreed on a plan to tackle the record influx of migrants into Europe as the bloc has promised Turkey EUR 3 billion in aid money and renewed talks on its EU membership, Deutsche Welle reports. 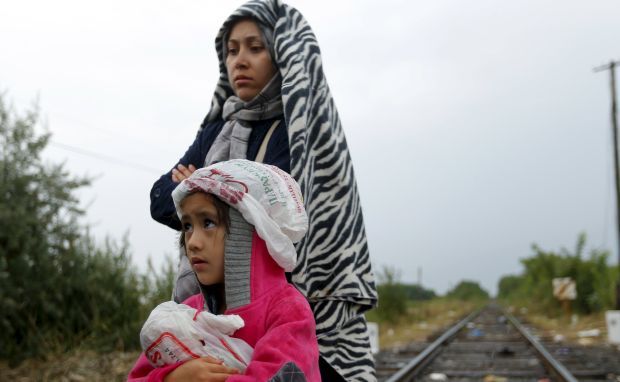 EU Council President Donald Tusk confirmed the deal following a four-hour summit with Turkey and leaders from the bloc's 28 nations in Brussels on Sunday, DW wrote.

"We expect a major step towards changing the rules of the game when it comes to stemming the migration flow that is coming to the EU via Turkey," Tusk said.

A key element of the plan is a EUR 3 billion ($3.2 billion) aid package over two years for Turkey to raise the living standards of the more than two million Syrian refugees currently living in the country. The EU has also pledged visa-free travel for Turkish citizens in the Schengen zone by October 2016 and to relaunch talks on Turkey's EU membership process.

In return, Turkey will aim to tighten border security, take back migrants who don't qualify for asylum, and crack down on illegal traffickers.

Leaders at the meeting also agreed to hold two EU-Turkey summits per year.