Beijing suffered its worst air pollution of the year on Monday, with monitoring sites throughout the city reporting extremely hazardous levels of pollutants, according to ABC News. 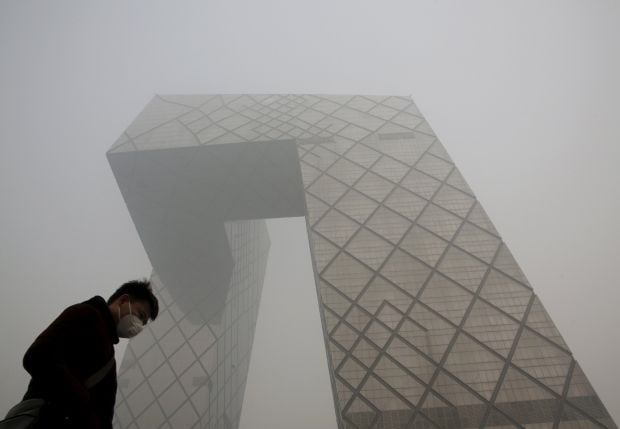 Outside Beijing, the readings were was as high as 976 micrograms in the region of Liulihe.

The World Health Organization considers the safe level of PM2.5 particles to be 25 micrograms per cubic meter on a 24-hour average basis.