One person reported dead in a blast thought caused by power transformer in Istanbul subway, according to Reuters citing Turkey's Haberturk TV. 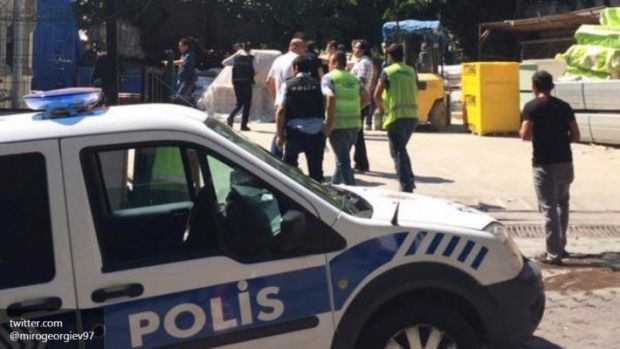 One person was killed after an explosion at an Istanbul Bayrampasa metro station on the European side of the city on Tuesday, Reuters reported.

Broadcaster NTV reported the blast at an overpass may have been caused by a bomb, while Haberturk TV said it was believed to have been triggered by a power transformer, according to Reuters.

CNN Turk reported that the explosion may have been caused by an improvised explosive device, according to its sources among security officials.

A municipal official told Reuters that train operations had been suspended at the Bayrampasa metro station after a loud noise was heard.

Footage Police and ambulances in the local of the blast in #Bayrampasa metro station #Turkey#PT Video: Cihan Haber pic.twitter.com/P9XkYmTIAa

Photos from the local were the bomb was ploted, over the #Bayrampasa metro station via @Cihan_Haber#Turkey#PTpic.twitter.com/p2ckviA79b