The United States is ready to cooperate with Russia, including on the Intermediate-Range Nuclear Forces Treaty (INF) but Washington will continue help its NATO allies as well, U.S. Principal Deputy Under Secretary of Defense for Policy Brian McKeon said on Tuesday at the Joint Subcommittee Hearing in the Congress, according to Russian news agency TASS. 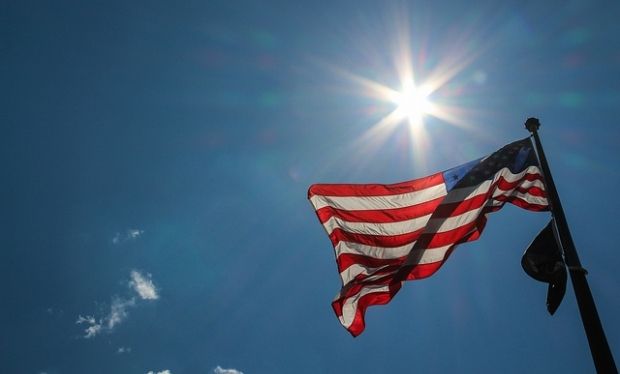 "In sum, we will take the necessary steps to build U.S. and NATO capabilities, posture and plans to deter Russia's destabilizing influence," McKeon said adding that U.S. is "keeping the door open for cooperation when and if Russia is willing," TASS wrote.

"We will not go back to the old Cold War playbook of having hundreds of thousands of forces in Europe. We are also mindful that we do not need to, nor should we, return to a world where we match every Russian action with a direct and mirror imaged reaction," he added.