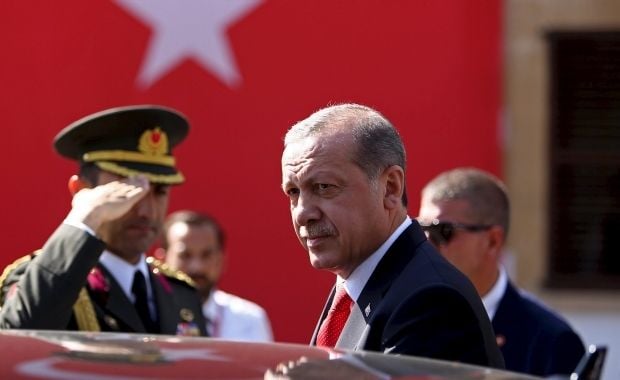 "The main consumer of this oil stolen from its legitimate owners – Syria and Iraq - is Turkey,” said Antonov, according to TASS.

"According to the obtained data, the country's top political leadership, including President Erdogan and his family, are involved in this criminal business. We have repeatedly pointed out the risk of flirting with terrorists."

"A single team of bandits and Turkish elites has been operating in the region, stealing oil from the neighbors. This oil flows to Turkey in large amounts, on an industrial scale, through the live pipelines made of thousands of oil tankers," the Russian official said.

Three main routes have been identified of oil transportation to Turkey from areas controlled by ISIL armed gangs in Syria and Iraq," he said.