Iraqi Prime Minister Haidar al-Abadi says Baghdad has not requested a deployment of foreign soldiers and the sending of combat forces into its territory would be considered a "hostile act," according to Radio Liberty. 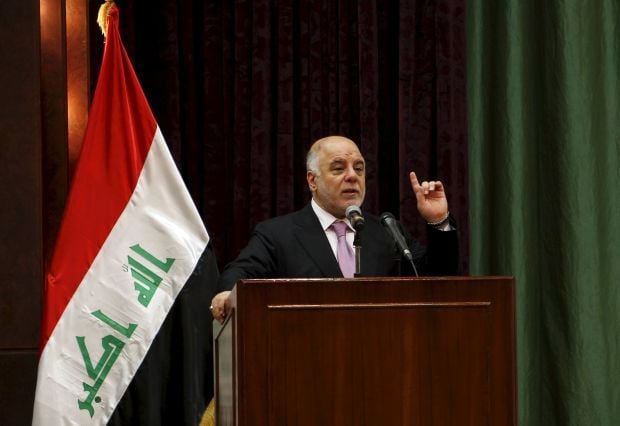 Abadi's comments on December 3 come one day after the United States announced it will deploy at least 100 special forces personnel to Iraq to fight the Islamic State (IS) group there and in Syria, RFE/RL reports.

U.S. President Barack Obama said in an interview aired on December 3 that his decision to send the special forces to Iraq was necessary to "systematically squeeze and ultimately destroy IS."

The statement by Abadi is his strongest yet on the issue of U.S. ground combat forces.

Colonel Steve Warren, the spokesman for the U.S.-led anti-IS coalition, said on December 2 that the proposed deployment had been discussed with Abadi "for weeks."