Thirty-two workers have died after an offshore oil platform operated by Azerbaijan's state energy company SOCAR caught fire in the Caspian Sea, the head of an independent committee said on Saturday, according to Reuters. 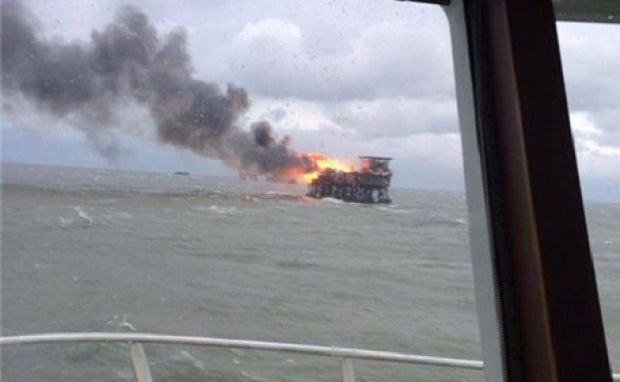 "According to our information, 32 workers died, while 42 workers were rescued last night... The fire on the platform was finally extinguished," said Mirvari Gakhramanly, head of Azerbaijan's Oil Workers' Rights Protection Committee.

SOCAR said on Friday that the fire on a platform in Azerbaijan's Guneshli oil field had started after a gas pipeline on the platform was damaged in heavy wind. It said rescue attempts were being complicated by a severe storm.