Russia expands air base near Homs, uses another in province 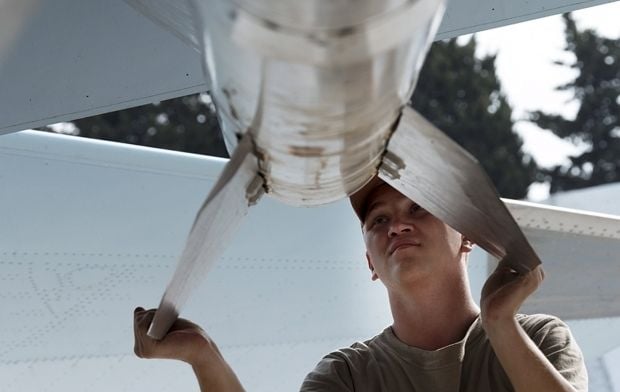 The first, the Shayrat air base, is southeast of Homs city, and the second, at al Tayas towards the Islamic State-controlled city of Palmyra, were likely to be used to strike the group in the area, said the Britain-based Observatory, which monitors the war through contacts on the ground, according to Reuters.

Read alsoU.S. Air Force comments on Russian S-400s in SyriaRussia's defence ministry did not immediately respond to questions from Reuters about the two sites.